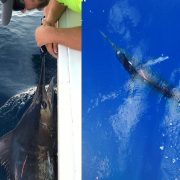 The 46th Annual Old Salt Loop Billfish Tournament concluded in Clearwater, Florida this past weekend, wrapping up the Florida West Coast Bluewater Series (FWCBS) as it was the third and final leg of the series.

But the most impressive distinction of their victory was that every one of the billfish caught by Twisted Bills successfully had the hooks removed then was tagged and released.

The FWCBS purchased tags from The Billfish Foundation for every vessel involved in the tournament and offered participants 10 points per tag for eligible species. TBF applauds the Series for generating conservation-minded competition. 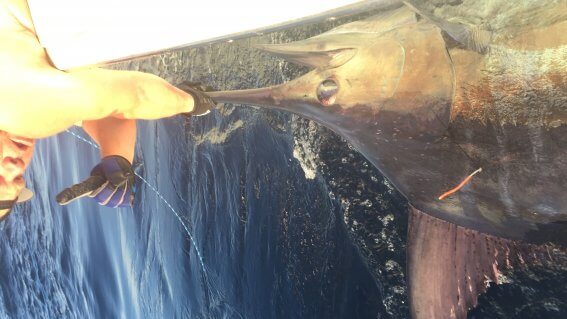 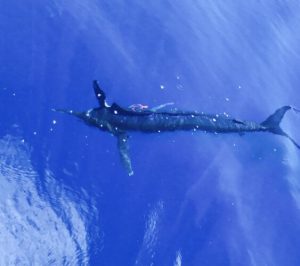 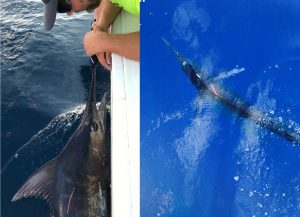 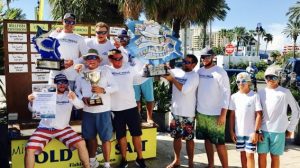 Get up to date information on events, news, and research on a constant basis. Submit your email now to join our exclusive newsletter.
Rubio & Nelson Introduce Florida Fisheries Improvement Act