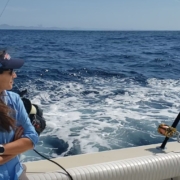 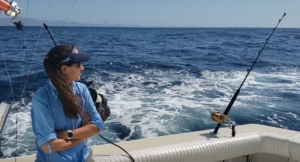 With travel opening up, the TBF Team hit the road (or, more accurately, the water) to promote conservation. It’s our goal to be everywhere the action happens, representing billfish conservation and advocating for the recreational fishing community. Here’s where we’ve been so far this year!

With all of our travel, plus our work in advocating for responsible fisheries management, managing our Tag & Release Program, creating youth education materials, and more, 2021 is shaping up to be an exciting year for TBF! Make sure you get involved by becoming a member, subscribing to our monthly email newsletter, and checking out the TBF shop for tagging equipment and merchandise. You won’t want to miss what we have in store for the rest of the year! 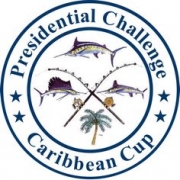 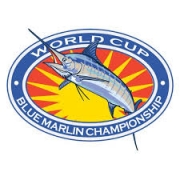 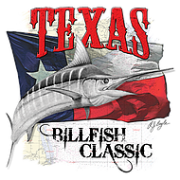 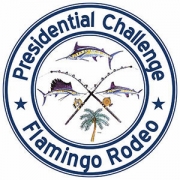 Get up to date information on events, news, and research on a constant basis. Submit your email now to join our exclusive newsletter.
Sailfish Magazine #22