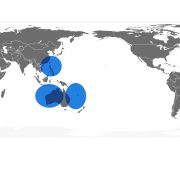 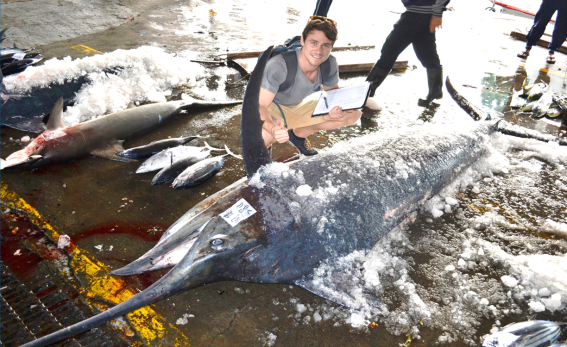 Understanding fish movements and reproduction is highly important for sustainable fisheries management, including for black marlin. Since 2013, Samuel Williams a research student from the University of Queensland has worked alongside Dr. Julian Pepperell, a TBF 2014 Rybovich Lifetime Conservation award recipient, and Australia’s game fishing community to help resolve the population structure of black marlin through genetic techniques.
Williams credits the assistance of the game fishing community in helping with the research, which is said to be ground breaking. Rather than confirming what was thought to be a single breeding population throughout the Indo-Pacific, centered on the Great Barrier Reef spawning ground, the research identified three separate populations of black marlin in the central indo-pacific.

To identify genetically distinct black marlin populations, the researchers gathered samples from juvenile fish throughout Australian waters. Williams worked closely with game fishing associations, clubs and anglers to collect fin clips from black marlin. The success of the research rested in large part on the over 150 samples contributed from anglers, but also was made possible through the financial support from the Queensland Game Fishing Association and the Game Fishing Association of Australia’s Research & Development Foundation.

Originally Williams planned to determine whether genetic differences existed between black marlin from the east and west coast of Australia, as well as, those in the Gulf of Carpentaria. Fortuitously at the 2013 International Billfish Symposium in Taiwan, Williams learned of new research that identified a second known black marlin spawning ground in the South China Sea (south of Taiwan). Additional evidence supported that research by documenting the black marlin returned to a specific spawning site year after year to form annual aggregations like black marlin do on the Great Barrier Reef. Following the Symposium, Williams expanded his sampling to include waters off the coast of Taiwan and compared the genetic results against those of the different locations of the Australian collection.

Research results identified three genetically different populations in the Central Indo-Pacific, occurring in the south-western Pacific Ocean, eastern Indian Ocean and South China Sea. The south-western Pacific Ocean population is comprised of fish along the Queensland and New South Wales coastlines, while the population in the eastern Indian Ocean is comprised of black marlin captured along the west Australian coast and Gulf of Carpentaria. The remaining population was identified from samples collected in the South China Sea. This suggests that the ‘natal homing’ behaviour that drives black marlin to form seasonal spawning aggregations (much like Pacific salmon, which return seasonally to the same body of water to spawn) separates them into independent populations. This behaviour fits in with the movement patterns demonstrated by both satellite and conventional tagging studies of black marlin.

TBF appreciates the sharing of the research news by Dr. Pepperell and Samuel Williams. 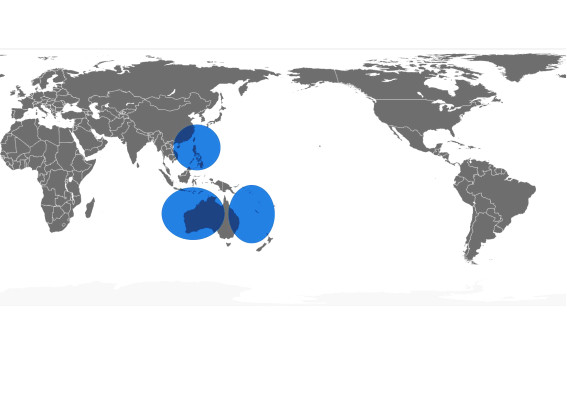 Get up to date information on events, news, and research on a constant basis. Submit your email now to join our exclusive newsletter.
THE OFFSHORE FISHING LEAGUE – PRO SERIES

Extremism in Fisheries Must be Countered- Costa Rica
Scroll to top