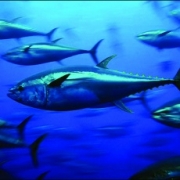 On December 12th, The Billfish Foundation’s (TBF) submitted official comments on Pacific Bluefin Tuna (PBFT) being potentially listed in the Endangered Species Act. Learn why PBFT potential listing would be more symbolic in nature as a conservation measure and would be a detrimental to the recreational fishing community in the region. A better solution for PBFT would be for the U.S. to lead a campaign to list Pacific Bluefin tuna under CITES (Convention on International Trade in Endangered Species of Wild Fauna and Flora), which focuses solely on protecting species at risk from commercial exploitation internationally by prohibiting international sales.

Read our official comments below 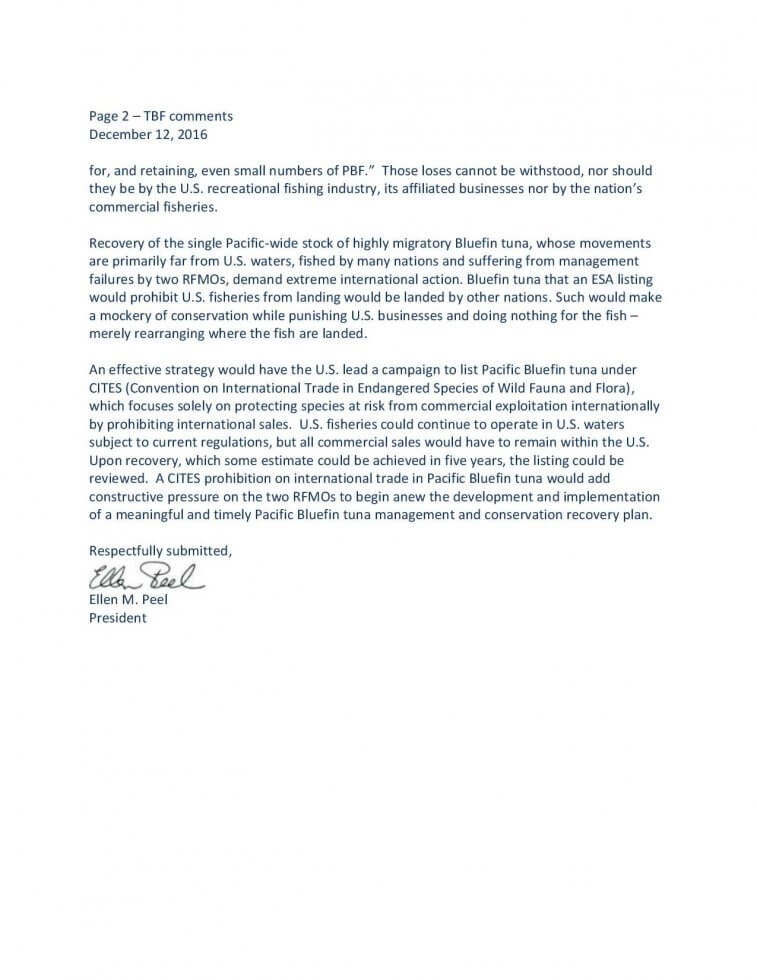 Get up to date information on events, news, and research on a constant basis. Submit your email now to join our exclusive newsletter.
The Billfish Foundation’s Annual Gala “Back to the 80s”