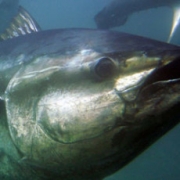 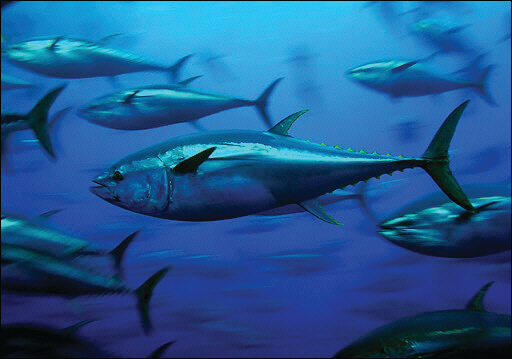 It comes as good news to learn of CFOOD, a group of well respected scientists that came together “out of frustration with erroneous stories about fisheries sustainability” to “set the record straight.” Even though many sensational claims about the status of fish have been discredited, they continue to appear in the press as factual. CFOOD’s mission is to identify such reports or claims and provide a quick science-based response. How refreshing it is to know this group of scientists are organized to assess and respond at a time when extreme environmental organizations bombard the public and decision makers with reports that all is doomed and calling, in the case of marine fish, for waters to be closed to all fishing. CFOOD first took on the World Wildlife Foundation’s (WWF) recently released Living Blue Planet Report that asserts the populations of tunas, mackerels and bonitos declined by 74% between 1970 through 2010. After reviewing published scientific stock assessment results from the international tuna regional fisheries management organizations and other science-based entities, the WWF claim was refuted.

CFOOD reported that “the adult biomass of 26 populations of tunas, mackerels and Spanish mackerels had declined by 52% between 1954 and 2006.” The expert then pointed out WWF used its own database, the Living Planet Index (LPI), which allows anyone to submit data through a portal. A stark contrast was that the LPI did not include data from a single stock assessment conducted by any tuna regional fisheries management organizations. CFOOD also reported problems with how WWF used other data resources.

On its website, CFOOD has “Myths” posted, including a claim made in a 2006 that “All Fish Stocks Will Collapse by 2048”, which got coverage on the front pages of the New York Times and the Washington Post newspapers. Scientific evidence debunking the 2006 myth is also posted, which found that “on average fish stocks where abundance was available were not decline, but increases and declines were roughly equal.” We at TBF welcome the presence and actions of CFOOD to help counter sensational claims threatening to cause decision makers or members of the public to overreact.

Get up to date information on events, news, and research on a constant basis. Submit your email now to join our exclusive newsletter.
YETI COOLER JOINS AS NEWEST TAG & RELEASE SPONSOR