CALL TO ACTION: NO LONGLINES IN CLOSED ZONE 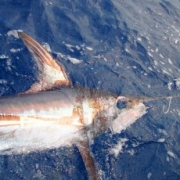 NO LONGLINES IN CLOSED ZONE…DESTROYING A CONSERVATION SUCCESS MAKES NO SENSE.

UPDATE: The Florida Fish and Wildlife Commission also opposes this, read their official comments below.

Recently, the NMFS received an Exempted Fishing Permit (EFP) application from Dr. David Kerstetter, Nova Southeastern University, to authorize a research project using 6 longline boats within Florida’s East Coast Longline Closed Zone. The project proposes to evaluate the effectiveness of the 16 year closure by comparing fishing results in the closed waters to results in open waters. Fish caught during the research period would be sold to offset expenses.

The zone was closed in 2001 to protect juvenile swordfish primarily and other species taken as bycatch in longline gear, including billfish, sea turtles and overfished shark species.  Buoy gear, which takes no bycatch, replaced longlines in the then newly closed waters and proved to be compatible with recreational fishing and sustaining marine resources. The gear fishes sustainably, contrary to longline gear, as stated clearly in a CNN story featuring Dr. Kerstetter and the owner of the longline boats listed in the research proposal. (See a video here.)  A curious reversal it seems by Dr. Kerstetter and the longline vessel owner. Since the zone was closed, swordfish recovered and catches of sailfish, yellowfin tuna, marlin and other species increased, generating stronger economic returns to Florida’s east coast businesses and healthier marine resources. The closed zone is a conservation success, so why risk destroying it by allowing longline gear to return?

The U.S. commercial longline swordfish fishery continues to fail in landing their quota, which might be part of the motivation to return to the zone, hoping from its waters, the quota, could be filled. Many speculate the opposite; pointing out larger longline vessels are needed to increase landings by fishing in distant waters. In 2016, with all US gear types fishing for swordfish combined, only 36.7% of the quota was landed, but that landed by buoy gear provided a fresher product.

Gambling away the conservation and economic successes generated within the closed zone makes no sense. This EFP should not be approved.

The NMFS accepts public comments on whether to grant the permit through March 29th, 2017 at nmfs.hms.pllefp@noaa.gov.  See our statement in the gallery below and download a template with draft comments by clicking on the links listed. Make sure you put in the subject line – 0648-XF086 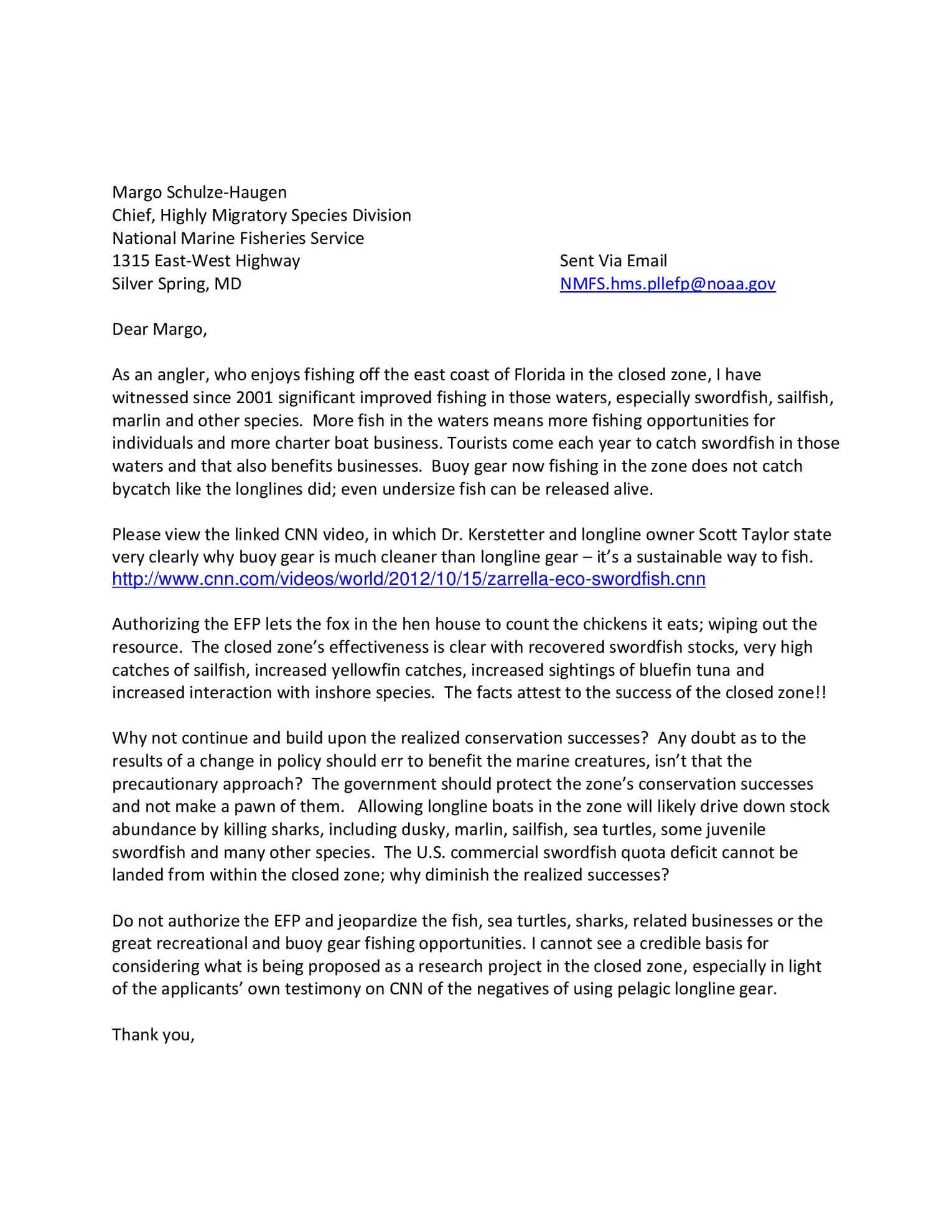 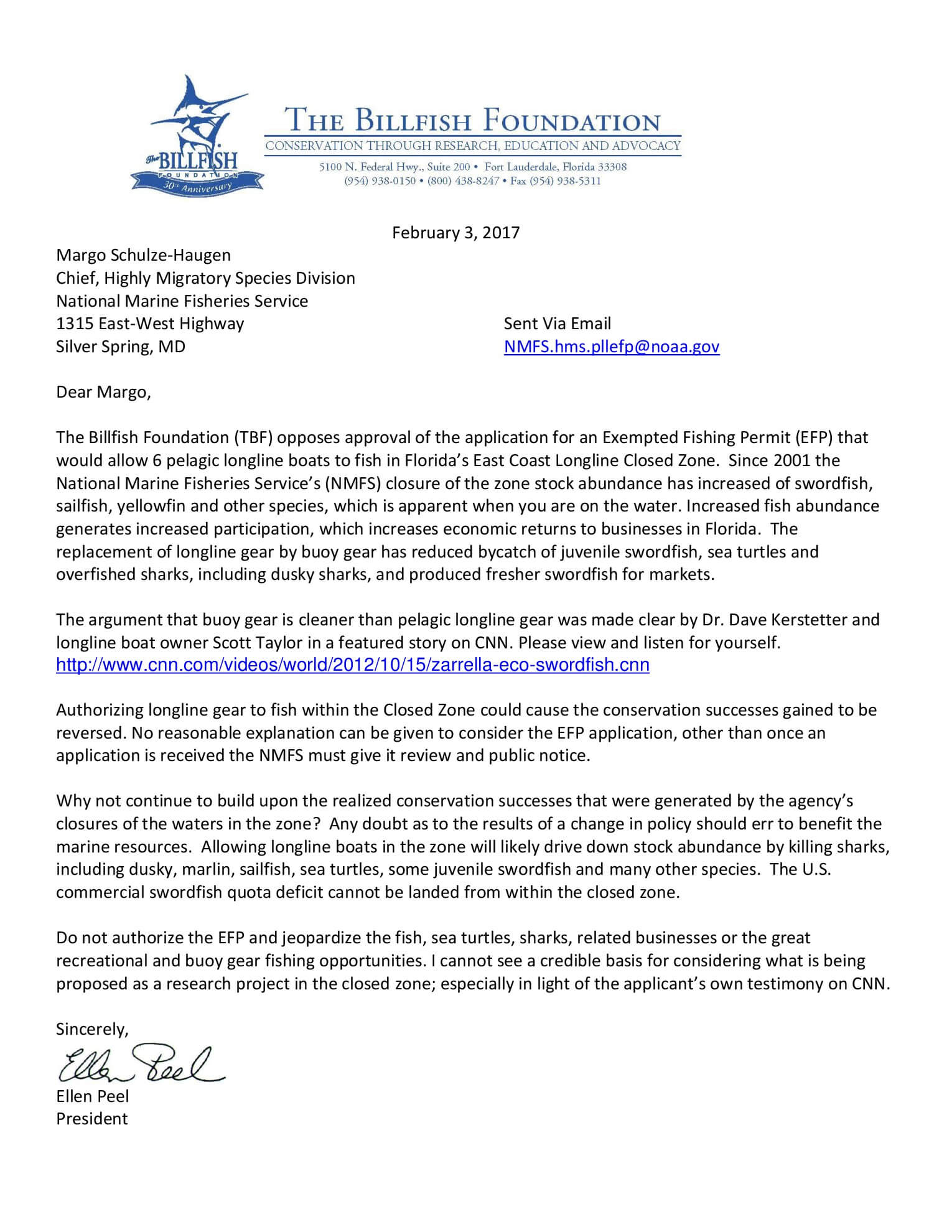 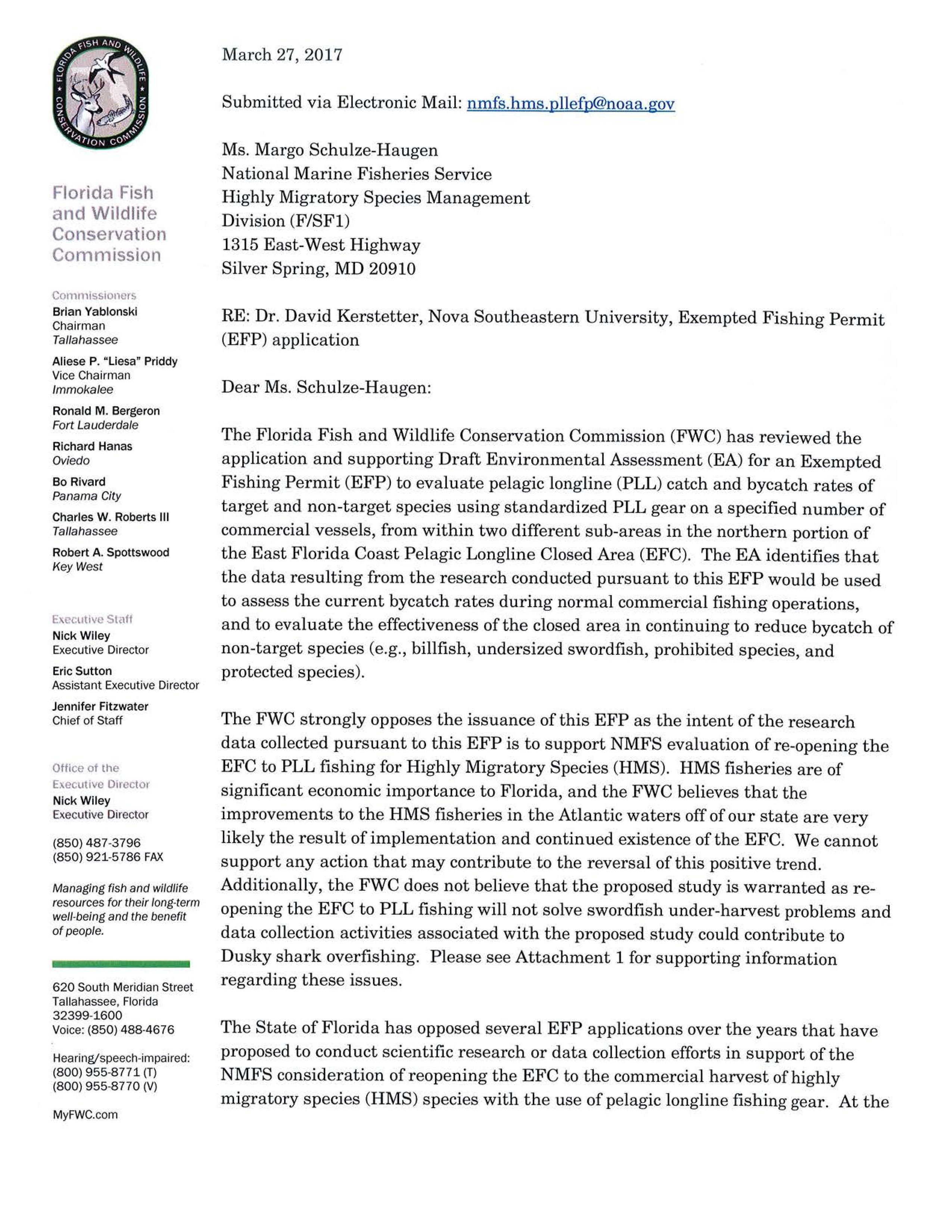 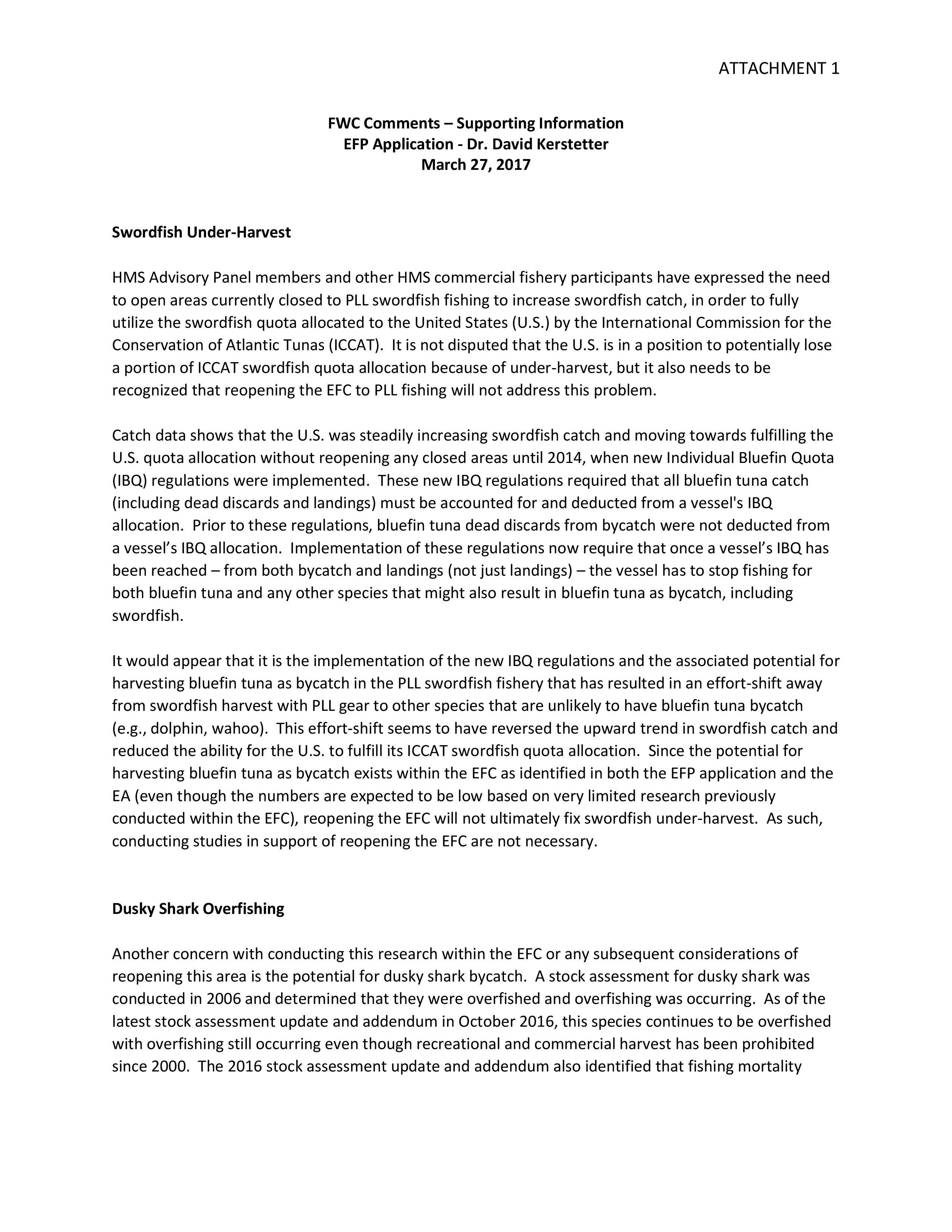 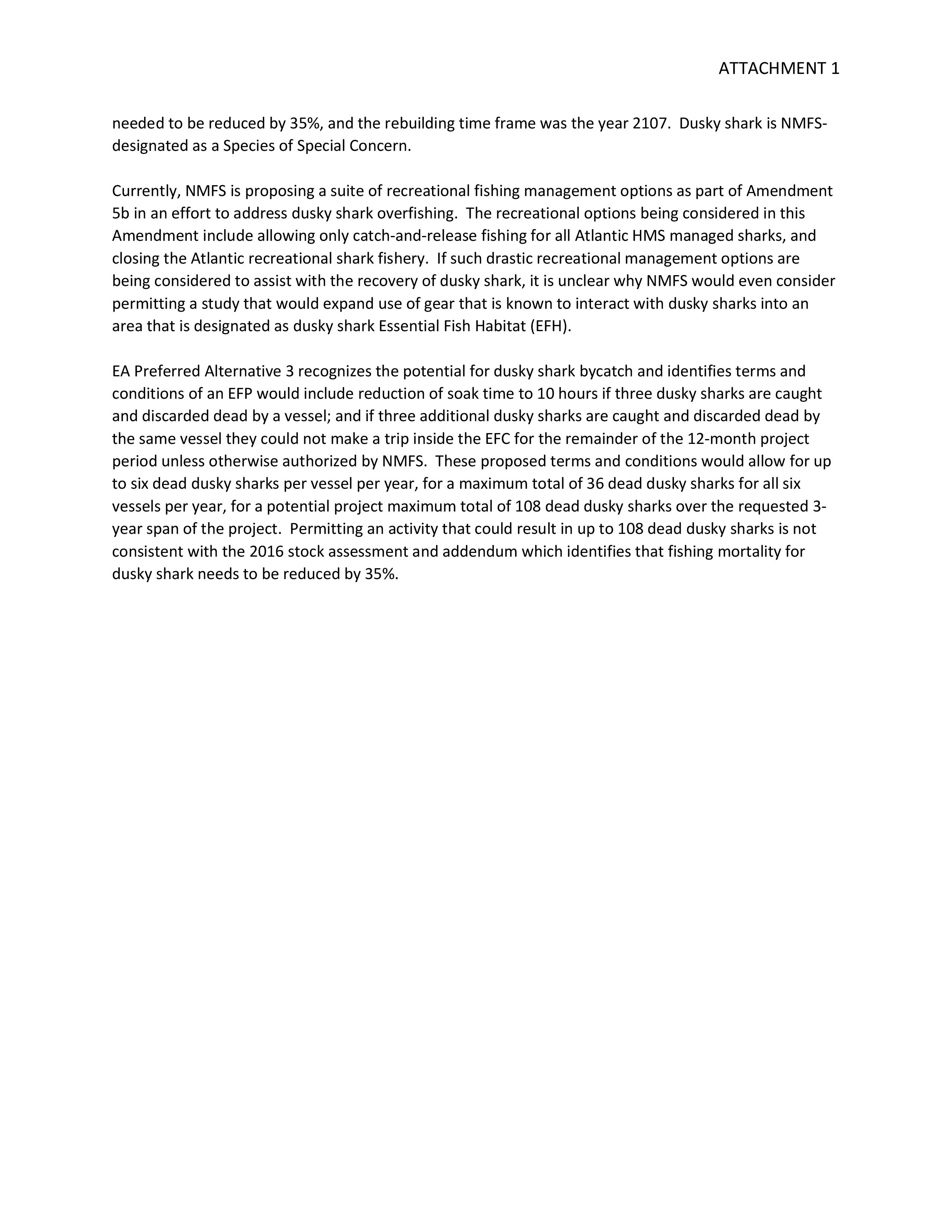 Call to Action: No Longlines In Closed Zone