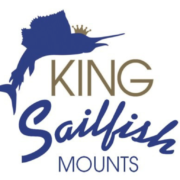 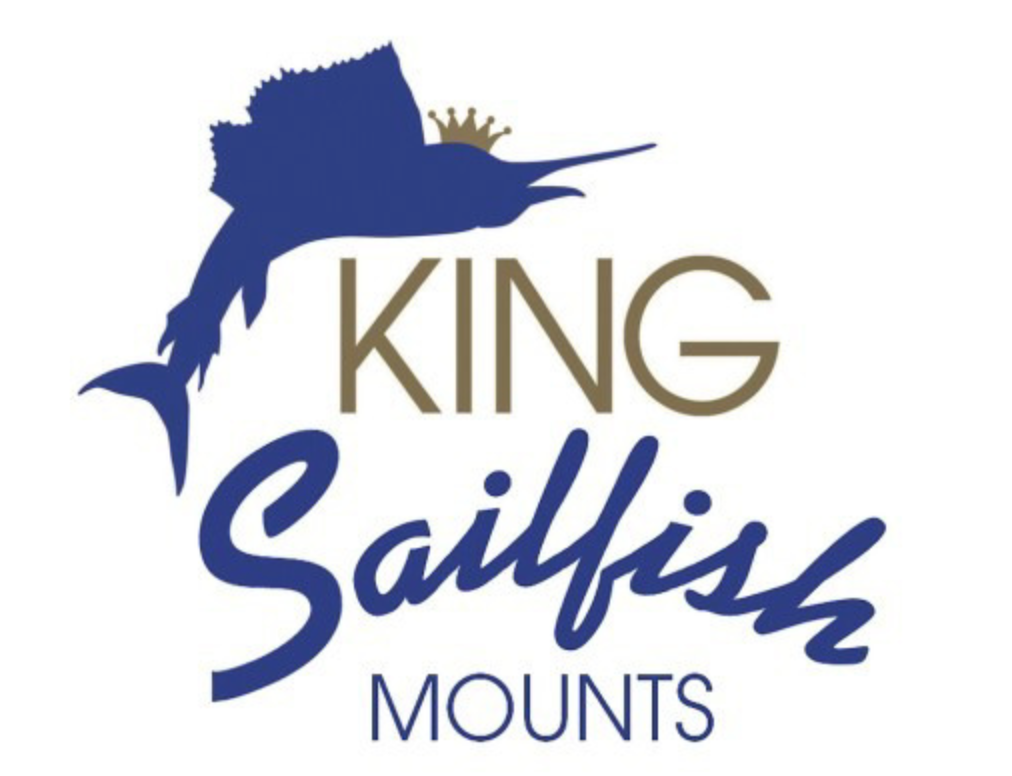 King Sailfish Mounts began nearly 30 years ago allowing sportsmen have a beautiful fish mount while knowing that they didn’t need to kill their trophy fish for it.  Before King Sailfish Mounts, nearly all marine gamefish mounted were based on a dead fish. It turned out to have been a good opportunity both for the business and the resource.  Now the majority of all marine fish mounts are based on a release. Since then, KSM has been credited for coining the phrase “Release Mounts” and is considered one of the most influential companies in its industry. They have been TBF’s long-standing conservation partner and provided trophies for our prestigious Tag and Release Ceremony.
Now in their mid 60’s, the owners are looking for someone who might be interested in continuing to build upon what has already been created.  If you are passionate about fishing, feel strongly about conservation, and might be interested in taking on a new challenge, click here and review the King Sailfish business listing.
https://billfish.org/wp-content/uploads/2021/12/Screen-Shot-2021-12-07-at-3.11.50-PM.png 776 1012 Peter Chaibongsai https://billfish.org/wp-content/uploads/2017/07/logo_small_color.png Peter Chaibongsai2021-12-07 15:28:092021-12-07 15:30:24A Fish Conservation Business Opportunity Available 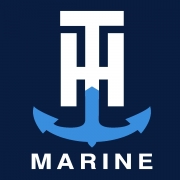 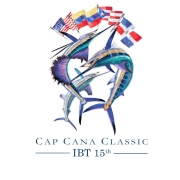 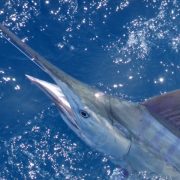 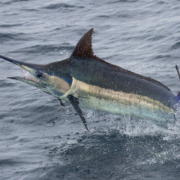 Get up to date information on events, news, and research on a constant basis. Submit your email now to join our exclusive newsletter.
Aquaculture Atlases Issued