NOAA just released the 1st quarter landing update for the recreational fishing community. While only 1 blue marlin has been landed in the 1st quarter, we expect the number of fish to be reported will increase by the 2nd quarter due to tournament season.

Please note that estimates are subject to change due to receipt of updated information (e.g., data from late reporting). As specified in 50 CFR Part 635.27(d) (1), the recreational billfish fishery is limited to a maximum of 250 Atlantic blue and white marlin and roundscale spearfish landings, combined, per year.

*Western Atlantic sailfish are not included in the 250 fish landings limit for Atlantic blue and white marlin/roundscale spearfish.

Last updated by Office of Sustainable Fisheries on 05/20/2019 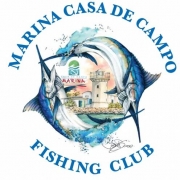 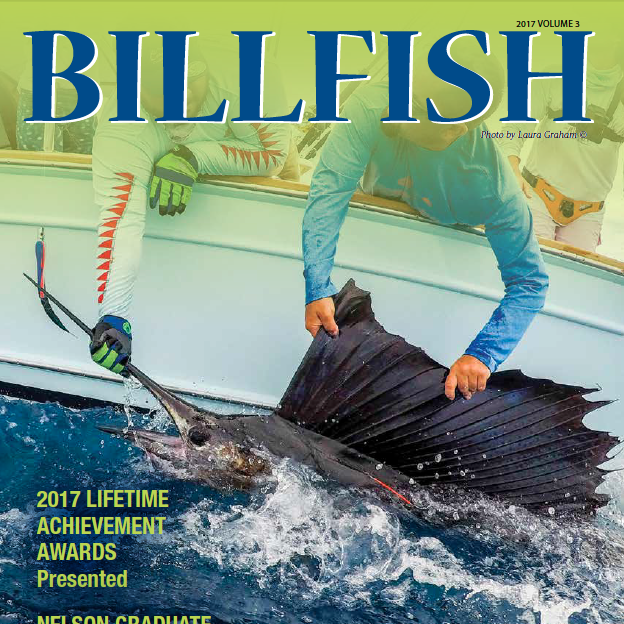 NMFS Strives to Revitalize the Pelagic Longline Fishery – Why Not the Billfish Fishery?

Get up to date information on events, news, and research on a constant basis. Submit your email now to join our exclusive newsletter.
Bluefin Tuna Angling Category Gulf of Mexico Area Trophy Fishery Closure!