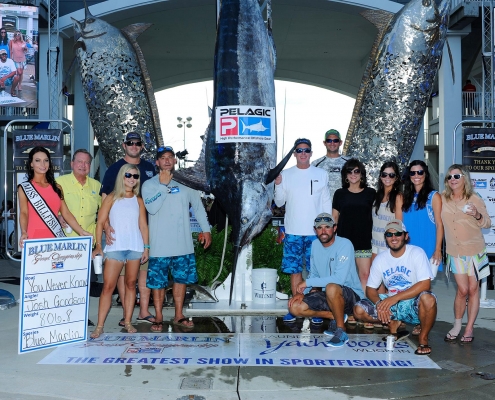 The table below provides preliminary 2018 (January 1, 2018 through September 30, 2018) landings in numbers of fish for Atlantic blue and white marlin, roundscale spearfish, and western Atlantic sailfish.  With most of the billfish tournaments are complete now, we can see as stated in a previous post, that the recreational community will be well below not only the 250 quota but should be below the 2017 numbers. 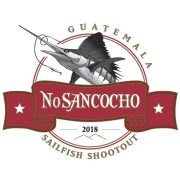 Get up to date information on events, news, and research on a constant basis. Submit your email now to join our exclusive newsletter.
Atlantic Blue Marlin Research