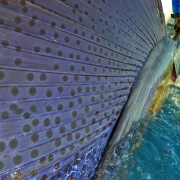 A Step in the Right Direction for Sailfish in Costa Rica 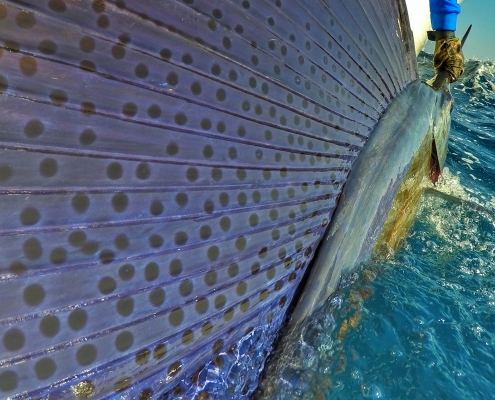 If you’re expecting to come across sailfish meat in the Costa Rican Canasta Basica, then you’re unfortunately going to be disappointed. The Costa Rican government has denied the longline fisheries’ request to include sailfish meat among said list, a list which includes low-taxed food products common to a Costa Rican diet. This list, which is taxed at only 1% for the benefit of the consumer, has nearly 200 food and household items, of which the commonly seen seafood items can include mackerel filets, shark filets, tilapia, and sailfish.

Focusing on proper ocean management, the sportfishing sector and a number of oceanic-related entities, including The National Sportfishing Commission, have openly supported this call to action, emphasizing the importance of sailfish as a major tourist interest and a deserved candidate for regulatory measures. Even though sailfish targeting was prohibited by commercial fishers, a loophole existed that allowed all “dead” sailfish to be brought to the dock for sale. Even though landing records showed only 3% of longlining catches were in fact sailfish, that’s still more than 12,000 dead sailfish caught and killed annually on average.

To ensure the removal of sailfish from the Canasta Basica, Costa Rican citizens and interested parties were called to action to contact their tax, economy, and health ministers, emphasizing the need to remove sailfish from the list. As a species that single-handedly produces millions of dollars through angling, jobs, and associated marine-related commerce, a reduction in sailfish from the Costa Rican economy due to excessive longline presence could be absolutely devastating.

To stay up to date with all things billfish, become a member, subscribe to our newsletter, and follow us on social media, @TheBillfishFoundation. 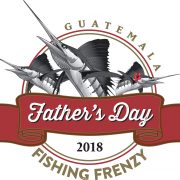 New Exempted Fishing Permits for Longlines off US West Coast 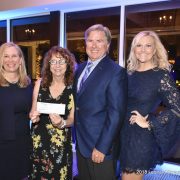 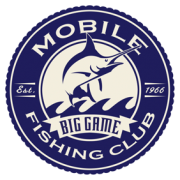 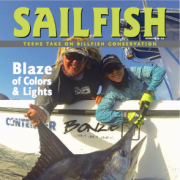 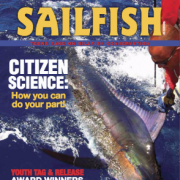 Get up to date information on events, news, and research on a constant basis. Submit your email now to join our exclusive newsletter.
Update on California Drift Gillnets