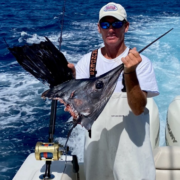 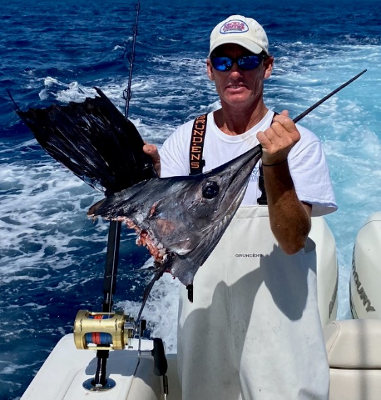 East Coast anglers frustrated by the federal government’s failure to take any meaningful action to reduce Atlantic shark depredations on angler-hooked fish have scheduled a shark tournament for July 9. The event will demonstrate to the federal bureaucrats, via one snapshot, the array of shark species and excessive numbers remaining in the water due to a lack of management and current science.  Sharks are decimating recreational fishing opportunities, and business income along the entire East Coast, the Gulf of Mexico, and in the Caribbean killing billfish, tuna, swordfish, other import gamefish, marine mammals, and sea turtles.

We hope the attention being generated by the upcoming tournament will heighten Capitol Hill’s scrutiny given federal management of sharks. Those protesting the tournament have displayed no interest in all the species being killed by sharks, or the negative impacts sharks inflict on fishing experiences or on economic returns to businesses.

With the excessive number of Atlantic sharks remaining in the water, it is imperative for all levels of government to share with the public each shark bite that is inflicted on a person. The drone footage taken from recreational fishing vessels clearly reflects sharks in the water with and without swimmers and harm done to other species.

TBF will continue working with anglers fighting to return balance to the marine ecosystem and with members on Capitol Hill to find a solution to the problem. A reinvigoration of the commercial bottom longline fishery and market would remove some sharks from the water and contribute to reducing shark depredation. 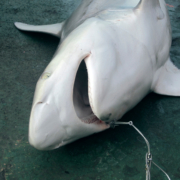 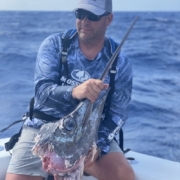 Get up to date information on events, news, and research on a constant basis. Submit your email now to join our exclusive newsletter.
Sales of Offshore Commercial Wind Energy Leases off all U.S. coasts