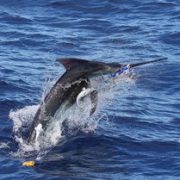 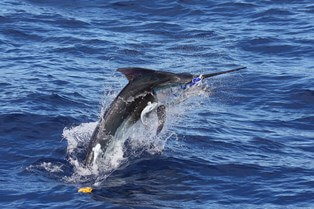 Get up to date information on events, news, and research on a constant basis. Submit your email now to join our exclusive newsletter.
Gulf of Mexico Blue Marlin Satellite Tagging Expedition