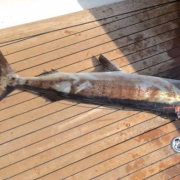 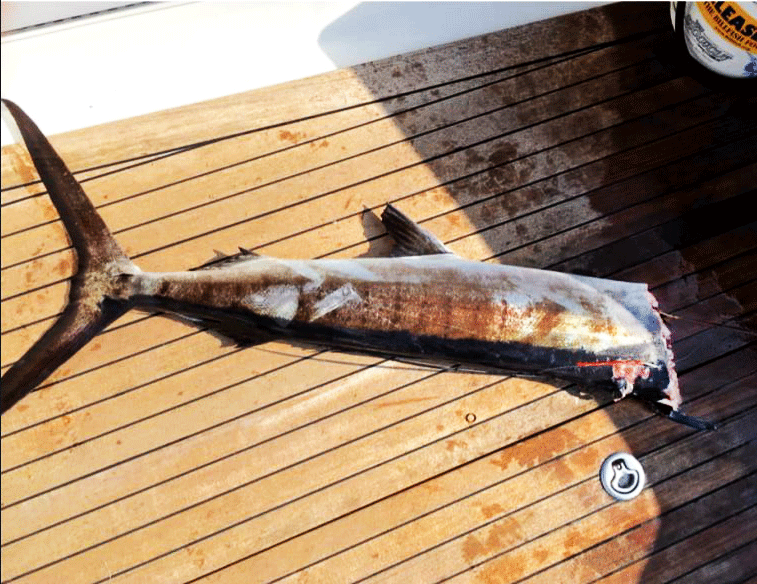 Recreational Fishing from Every Platform Diminished by Sharks – Balance Needed

Daily reports and postings of angler-caught fish bitten into or taken whole by Atlantic sharks, known as depredation, painfully and clearly demonstrates the result of one-sided management, which has produced excessive numbers of sharks off the East, Gulf of Mexico, and Caribbean coasts. The angler-hooked species taken by sharks range from sheepshead to marlin and occur with fish hooked from shore, piers, small boats, and large boats.

It seems to anglers there is no balance in Atlantic shark management, all titled in favor
of shark conservation. Any additional shark abundance will worsen the negative impacts
to recreational fishing, the abundance of recreational-hooked species being killed by sharks, and the related businesses. The conservation of one species or a complex of species should not be allowed to cause declines in other species important to other interests. 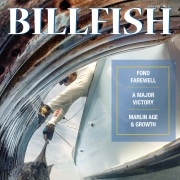 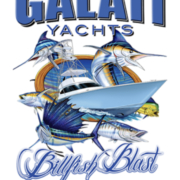 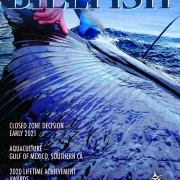 Get up to date information on events, news, and research on a constant basis. Submit your email now to join our exclusive newsletter.
TBF’s Billfish In Space Party was Out of This World!