A Win for HMS Conservation in the Pacific? Not So Fast… 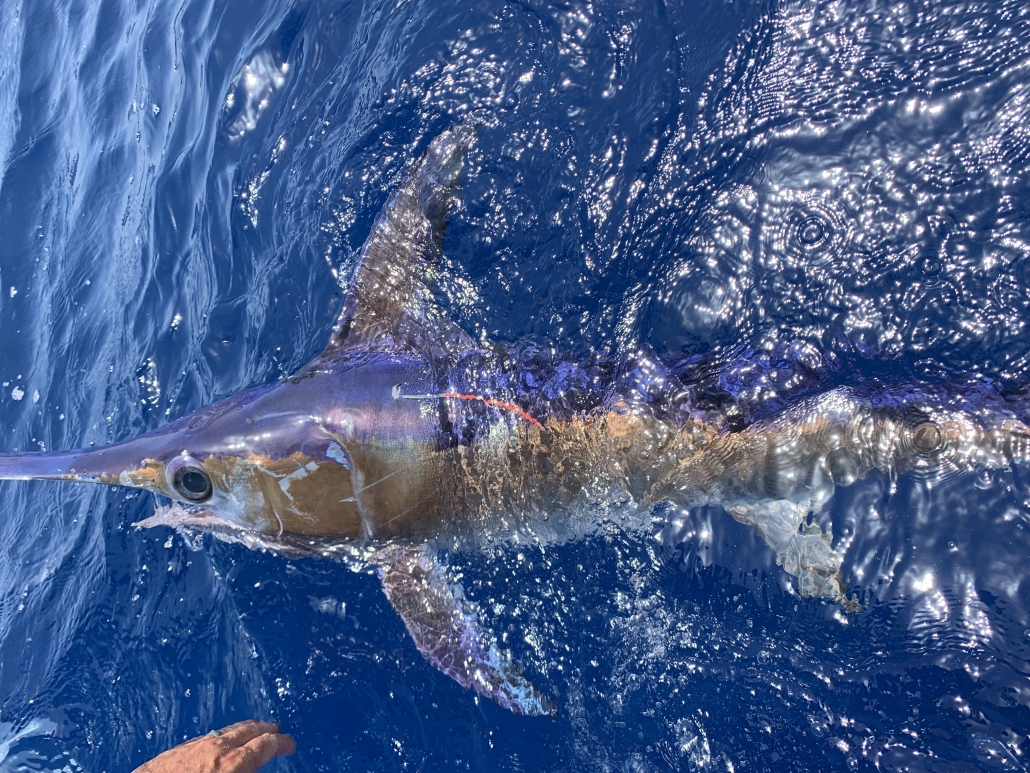 While no action was taken by the federal Pacific Fishery Management Council (PFMC) at its November meeting to advance further consideration of its recently proposed measure to consider authorizing a Shallow Set Longline (SSLL) fishery for swordfish in waters off California November meeting. The PFMC did authorize its governmental Highly Migratory Species Management Team (HMSMT) to analyze effort, catch, bycatch data of subsets of Hawaii’s shallow-set longline observer data, document domestic and foreign supply of swordfish on the west coast and Hawaii and current conservation impacts on each, assess potential mitigation of such impacts that might reduce the U.S. seafood trade deficit if a fishery were authorized off the west coast and present at the June 2020 PFMC meeting. In other words, the potential of a SSLL fishery off California is not completely dead.

A proposed measure by the federal Pacific Fishery Management Council (PFMC) that considered authorizing a Shallow Set Longline fishery for swordfish in waters off California is dead in the water. Had the gear been approved, an increase in bycatch mortality would have occurred by replacing one bad fishing gear (drift gill nets) for another (shallow set longline gear). The PFMC’s decision was made just after TBF and others exerted strong opposition to the proposal. At the conclusion of the PFMC’s November meeting on the 20th, it was dropped. The PFMC is the same organization that banned recently drift gillnets fishing for swordfish.

Such a positive response from the PFMC after TBF’s board member Chase Offield testified at the meeting with many others showing their opposition is a huge win for conservation. Now, more than ever, it shows that when organizations and individuals make their voices heard, regulatory agencies will respond. We will keep monitoring the situation to see what else could negatively affect our community in the future.

To read the comments submitted by TBF President Ellen Peel, click here. For more articles regarding the history of gear regulations off California, click here, here, and here. To stay up-to-date on all things billfish, become a member, subscribe to our newsletter, or follow us on social media, @TheBillfishFoundation.

Is the US West Coast Going From Drift Gill Nets to Longlines?!? 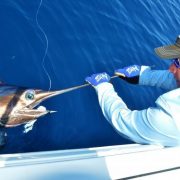 Get up to date information on events, news, and research on a constant basis. Submit your email now to join our exclusive newsletter.
Protected: Billfish Magazine 2019 V3